We Came A Long Way By Faith: Catholic Hill and St. James the Greater Catholic Church from George Wingard on Vimeo.

Creators of "We Came A Long Way By Faith" 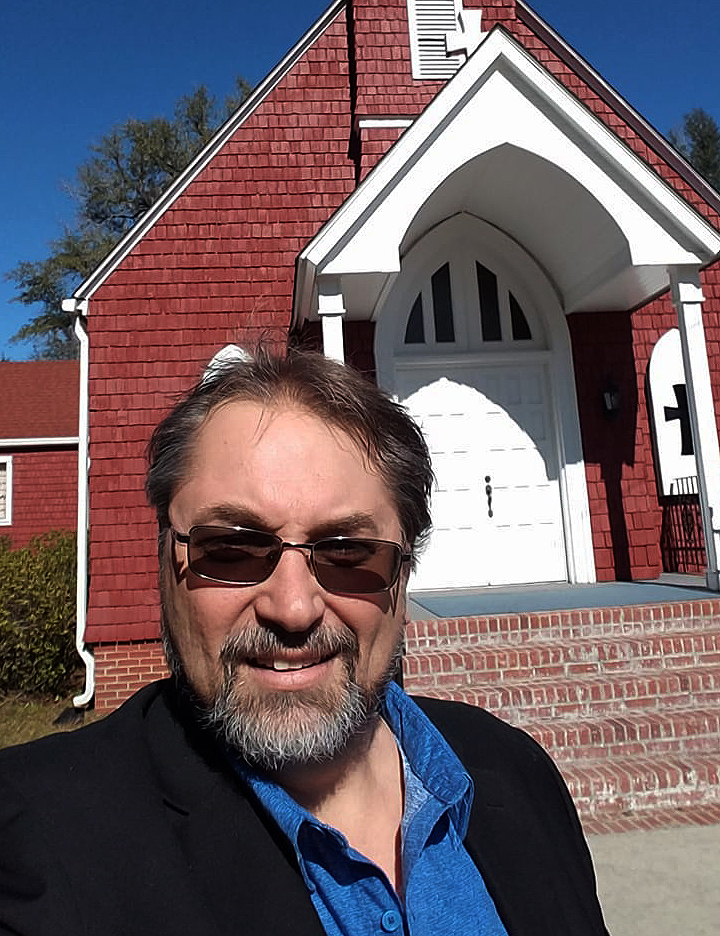 George Wingard joined the Savannah River Archaeological Research Program (SRARP) staff in 1993 with a B.A. in Humanities from the University of South Carolina. He is now the Program Coordinator and oversees the budgets, personnel, and daily administration.  The SRARP is a division of the South Carolina Institute of Archaeology and Anthropology (SCIAA) which is a department of the University of South Carolina.  The SRARP is located on the Savannah River Site (SRS) a Department of Energy (DOE) facility straddling Aiken, Barnwell, and Allendale counties. 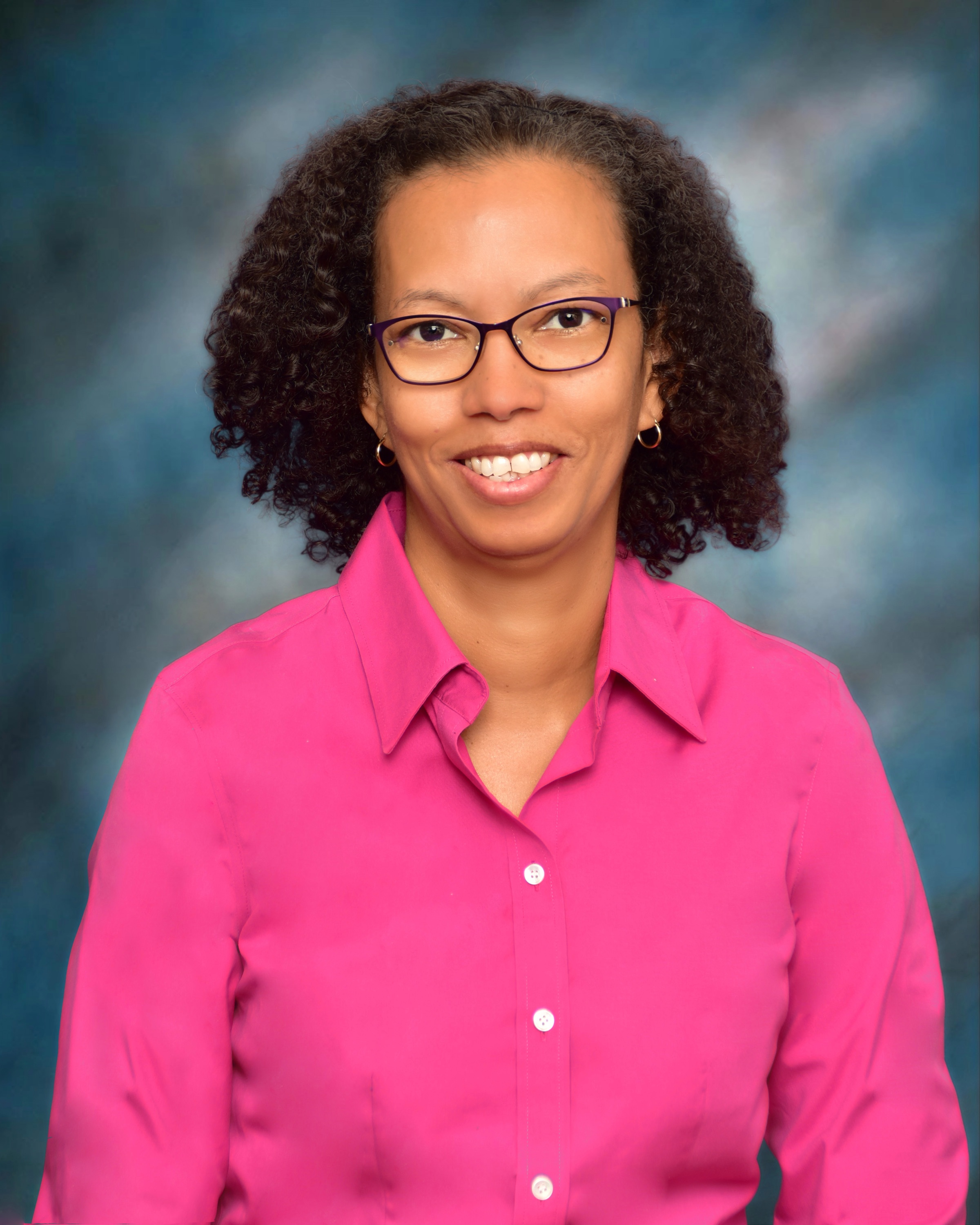 Her primary research interest includes race and ethnicity, economic inequality, music and religion. Some of her current projects include investigations of Caribbean Carnivals in the Carolinas, behavioral and sexual health among Historically Black Colleges and Universities (HBCU) students, inclusion and diversity on HBCU campuses and a study of Caribbean Catholic music.

She has published or presented extensively on la Divina Pastora, calypso, Caribbean miracles, douglas, diversity and inclusion, and Caribbean immigrants in the Carolinas.

In September 2019, Dr. Mc Letchie delivered the Saul O. Sidore lecture hosted by Plymouth State University in New Hampshire entitled, “The Southern Strategy: The Role of Race in US Elections." This past July, she was presented on the theme Black Lives Matter for the Conference on Theology in the Caribbean Today. Previously she has given the Cheryl Herrera Memorial Lecture for the same organization in 2019 and 2016.

Working with filmmaker George “Buddy” Wingard, they completed the documentary, “We Came A Long Way By Faith: Catholic Hill and St. James the Greater Catholic Church” about one of the oldest African American parish in South Carolina which debuted in March 2020.

Dr. Mc Letchie is an Assistant Professor at South Carolina State University where she teaches Anthropology and Sociology in the Department of Social Sciences. 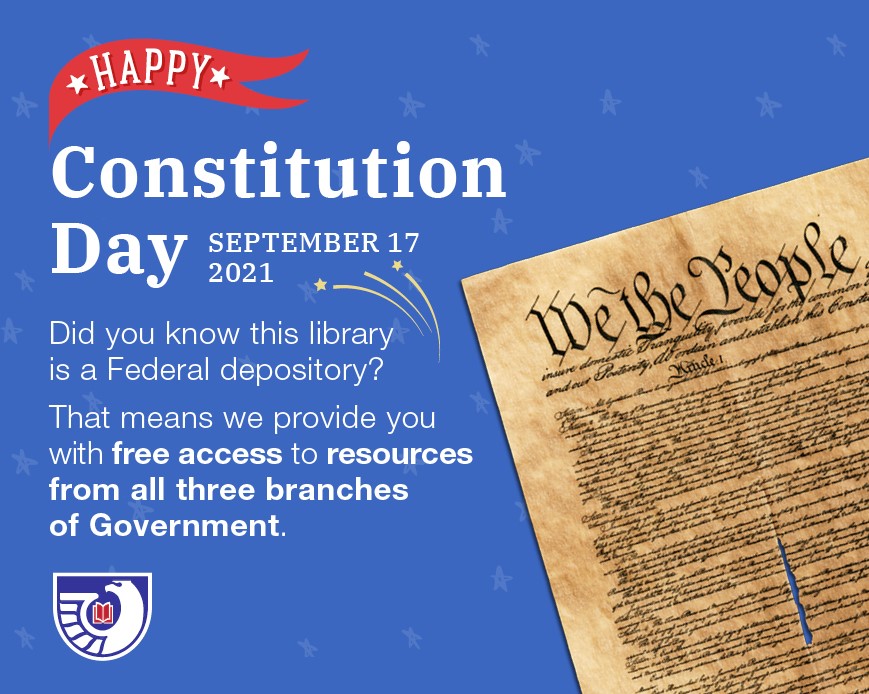 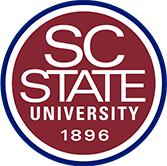 Make a difference! Give to the libraries.